Thanks for all your well wishes! I am doing real good. Working on some new projects. In the next few weeks my gallery in St. Augustine Florida will have some new pieces of art. The date these works will be on display will be announced on my FB page. It will be on a first Friday art walk. If you have not visited Saint Augustine put it on your “places to visit list!”. Saint Augustine is a beautiful and historic City with a great deal of Art and Music. My gallery is centrally located and has some of my coolest paintings and memorabilia. Come in, sit back and cool off while you watch some film clips of my musical journey from past to the present.

Marty Balin, Founder Of Jefferson Airplane, Shares Thoughts On Grammy Lifetime Achievement Award As He Is Unable To Attend Ceremony In Los Angeles This Weekend… 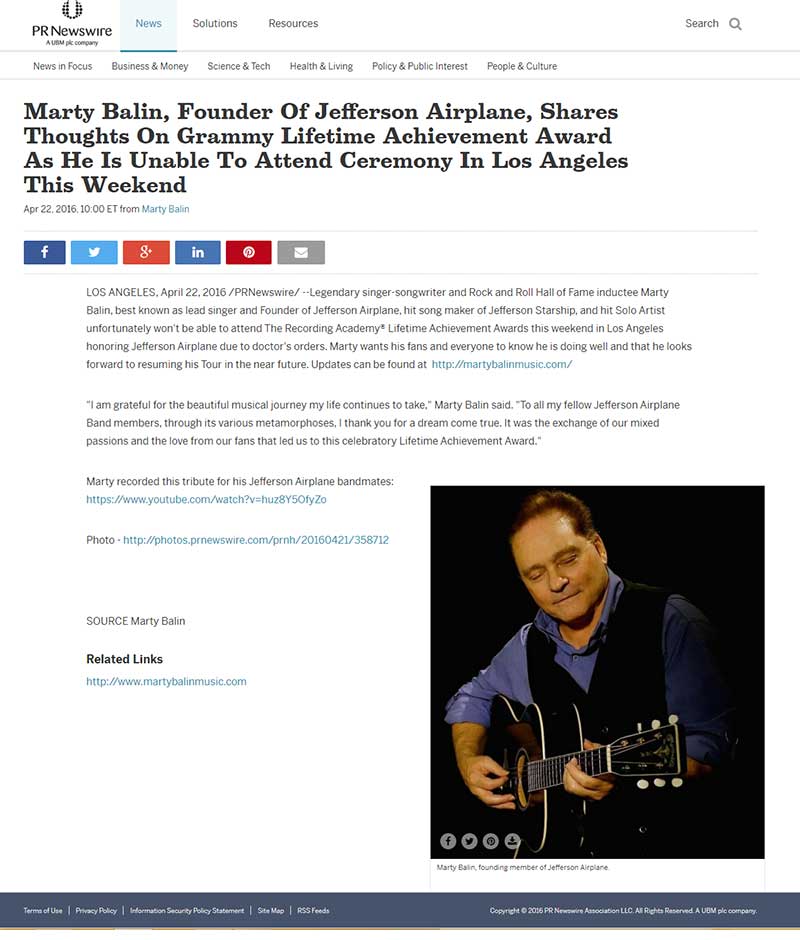 “An Evening at the Grammy’s” 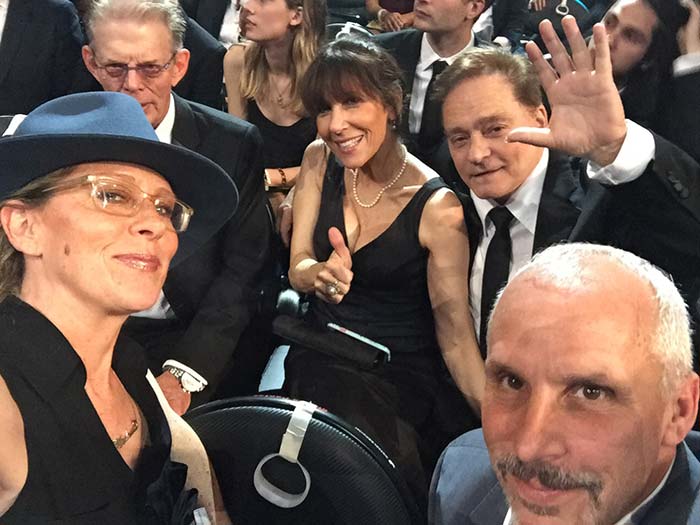 A wonderful trip to L.A! It began Sunday evening at the Clive Davis Pre-Grammy Gala Celebration. It was great to catch up with Mickey Hart and Stephen Stills. Never saw so many Stars in one room!
Then off to the Grammy’s on Monday. Great to see Jack Casady and Grace’s daughter China Isler and her husband Seth. Looking forward to seeing Grace and the rest of the JA Band members at the LIFE TIME ACHIEVEMENT AWARDS that take place on April 23rd. Looking forward to joining together with my fellow Band members and singing a few JA hits. Should be a great evening for all. Thinking of Paul and Sig………their music and memory lives on!

“One sweet lady has passed on. I imagine that she and Paul woke up in heaven and said ‘Hey what are you doing here?
Let’s start a band’ and no sooner then said Spencer was there joining in!

It was a sad week losing Paul and Signe. While I was requested to do many interviews I only did a few. The real feelings are in a song….. in fact all the songs that we did together, and separately, during and after JEFFERSON AIRPLANE and JEFFERSON STARSHIP say it all.
I look forward to attending the Grammy Awards ceremony on February 15th and sharing the recognition of those gifted Artists who remain with us and those who have left us this year. The music still lives on.”
Marty
Rolling Stones Article: 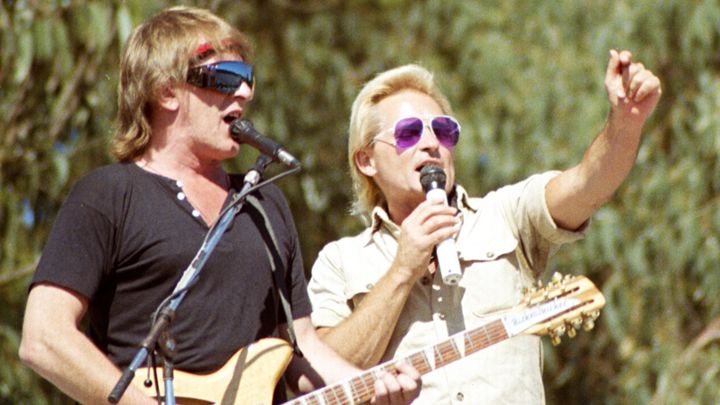 “So many memories rushing through my mind now. So many moments that he and I opened new worlds. He was the first guy I picked for the band and he was the first guy who taught me how to roll a joint. And although I know he liked to play the devil’s advocate, I am sure he has earned his wings now”. Sai Ram “Go with God”