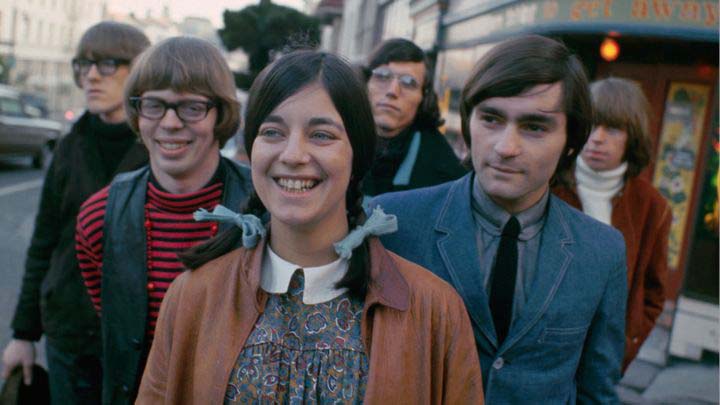 “One sweet lady has passed on. I imagine that she and Paul woke up in heaven and said ‘Hey what are you doing here?
Let’s start a band’ and no sooner then said Spencer was there joining in!

It was a sad week losing Paul and Signe. While I was requested to do many interviews I only did a few. The real feelings are in a song….. in fact all the songs that we did together, and separately, during and after JEFFERSON AIRPLANE and JEFFERSON STARSHIP say it all.
I look forward to attending the Grammy Awards ceremony on February 15th and sharing the recognition of those gifted Artists who remain with us and those who have left us this year. The music still lives on.”
Marty
Rolling Stones Article: